Sujets similairesFrench News Release
Up Next 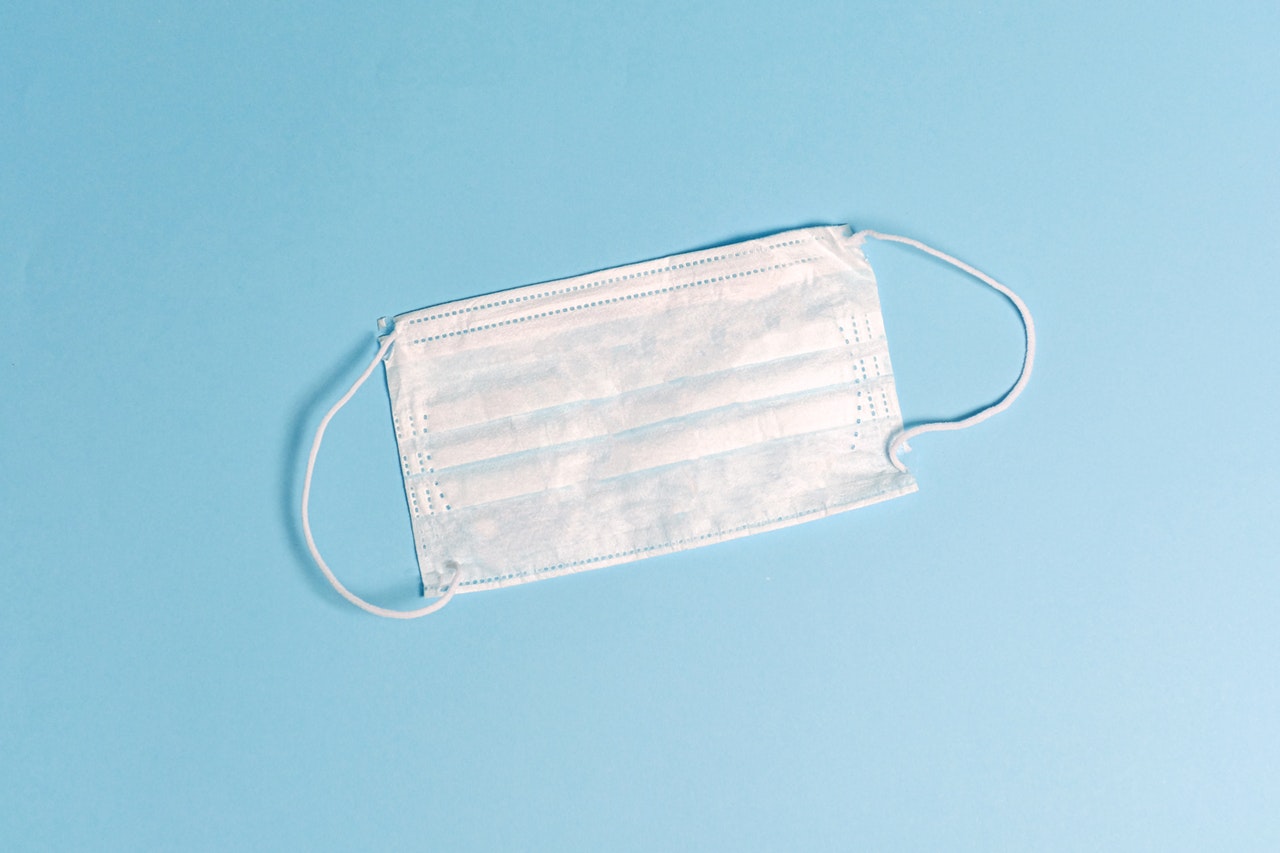 Mastercard Foundation Appoints Robin Washington to Board of Directors 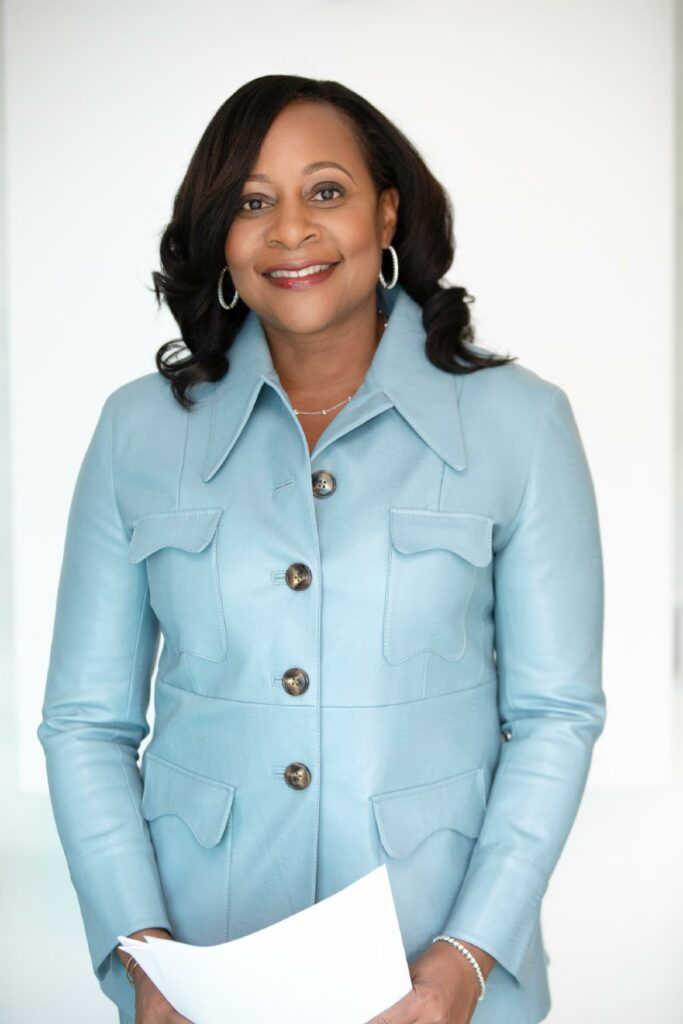 TORONTO, Ontario, June 22, 2021 -/African Media Agency(AMA)/- The Mastercard Foundation announced changes to its Board of Directors. Robin L. Washington was appointed to the Board and long-time Board member President Festus G. Mogae will be retiring.

“I’m thrilled to welcome Robin Washington to the Board,” says Zein M. Abdalla, Mastercard Foundation Board Chair. “As you can see from Robin’s biography, she brings a fantastic range of operational experience and insight that will benefit the Foundation enormously as we continue to expand our impact.”

Robin L. Washington is currently a member of the Board of Directors of Alphabet, Inc., Honeywell International, Inc., and Salesforce.com. She served as Vice President and Chief Financial Officer of Gilead Sciences, Inc. from May 2008 until November 2019, where she oversaw Global Finance, Facilities and Operations, Investor Relations and the Information Technology divisions. Prior to Gilead, she was the Chief Financial Officer of Hyperion Solutions, Inc. Ms. Washington is a certified public accountant. She holds a bachelor’s degree in business administration from the University of Michigan and an MBA from Pepperdine University.

“The Mastercard Foundation does not shy away from the complex challenges facing the world in these unprecedented times,” says Washington. “They have an ambitious goal that will drive meaningful change and impact the lives of millions of young people living in poverty. I am looking forward to being a part of the Foundation’s Board and contributing to this important work.”

Current Board member President Festus G. Mogae is retiring from the Board after 11 years of service. He led the Republic of Botswana from 1998 to 2008 and focused his efforts on fighting poverty and unemployment as well as reducing the spread of HIV/AIDs. President Mogae is the recipient of several international awards, including the Ibrahim Prize for Achievement in African Leadership and the Grand Cross of the Légion d’honneur presented to him by French President Nicolas Sarkozy in 2008 for his exemplary leadership in establishing Botswana as a “model of democracy and good governance.” President Mogae currently serves as a Trustee of the Rhodes Trust and is an Honorary Member of the American Academy of Arts and Sciences.

“President Mogae is deservedly celebrated for his work across Africa and globally. He has long been an advocate for peace and a supporter of human rights, and his active leadership has enabled the advancement of economic and social progress on the continent,” says Abdalla. “On behalf of the Foundation, I sincerely thank him for his wisdom and service over the years. He will be deeply missed.”

Are you sure want to cancel subscription?